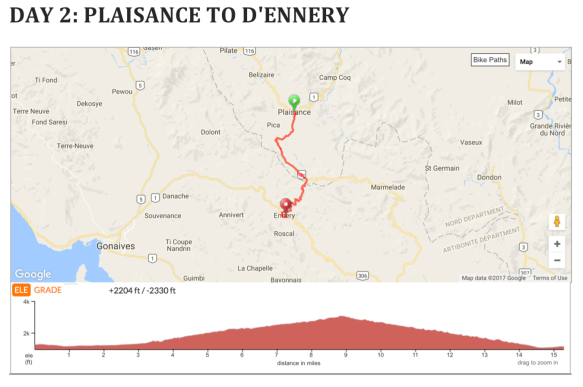 Alarms started going off around me at 3:30 a.m., but some people were already stirring a few minutes before that. I had hoped to make it closer to 4, but with all the commotion that wasn’t happening, so I just got up, got dressed, and packed.

We gathered for some final logistics and hit the road.

(I have a good video to insert here once we finally get better coverage, of some Haitians running with us and singing!) 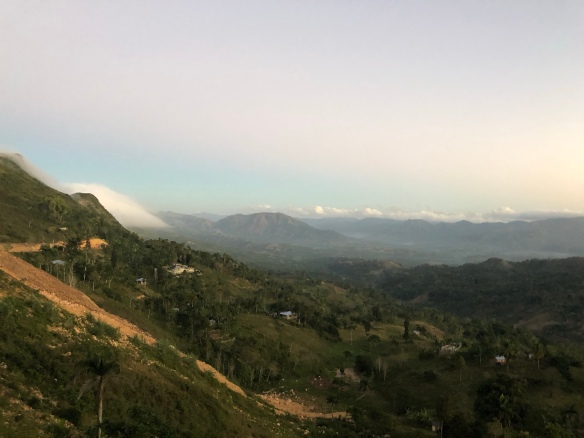 Today was much less crazy with traffic than yesterday!

I settled into a run walk combo on the climb, thinking about the many miles in front of us. And when I hit the down, I was conscious not to go too hard so I wouldn’t crush my quads for the rest of the week.

Here I am with Brittany — a fellow SWAP member (Some Word All Play – runner’s coached by either David or Megan Roche). We both wore our SWAP gear today.

The hotel we are at today is very nice, which is great because I was done just after 7. There are a couple of pools and separate buildings — more like an apartment complex or a resort. It is a little weird as this town is very small town that’s in the middle of no where. All I can figure is they do some kind of retreats here?? 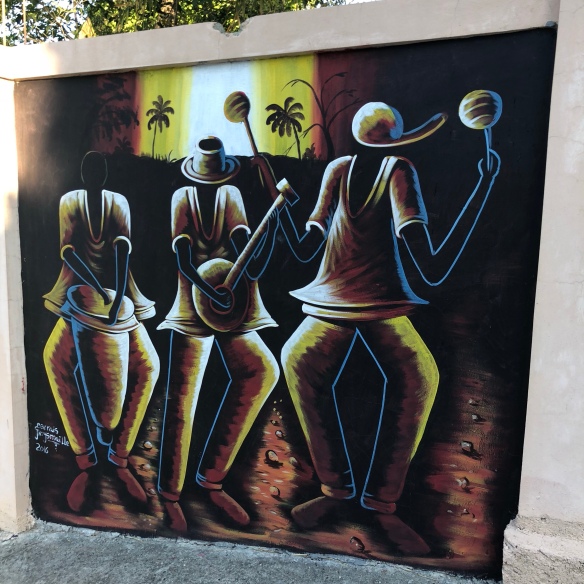 A few of us walked into town and then on to a museum, where we met most of the rest of the group. 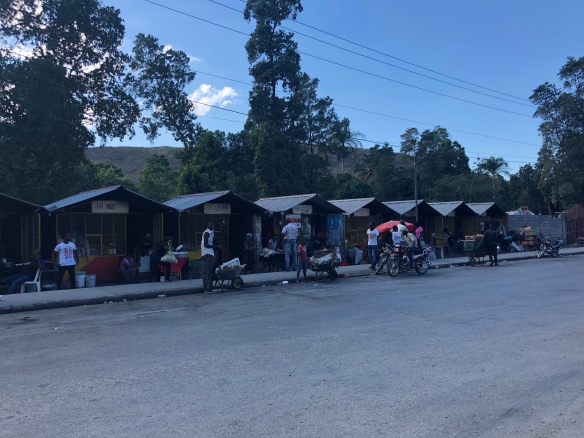 The walk actually took us through a very nice (by Haitian standards) neighborhood.

The museum was for Toussaint, who led the revolution of Haitian slaves against the French. 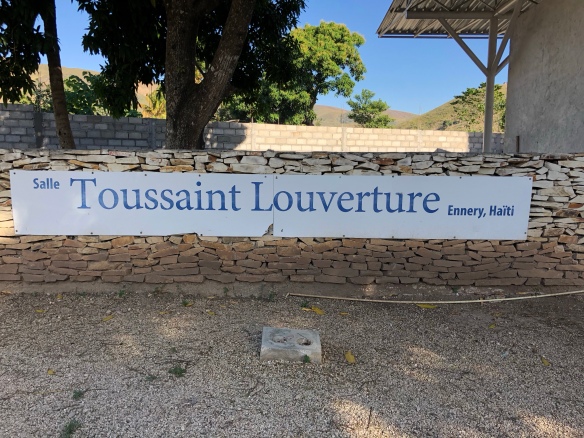 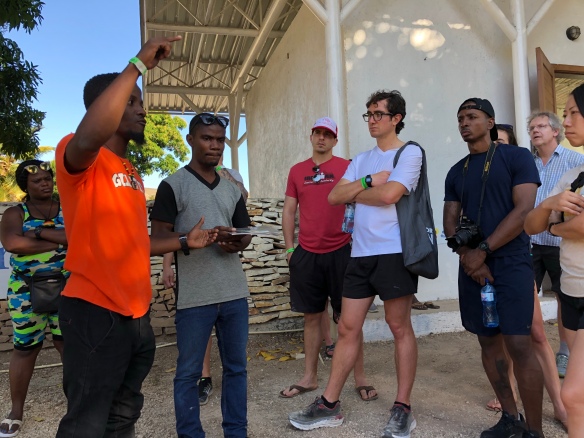 I opted to hop in the back of the pickup for the ride back to the hotel rather than walk it again.

Now we are back at the hotel, will have dinner soon, and get to bed early again as we run roughly 20 miles tomorrow. 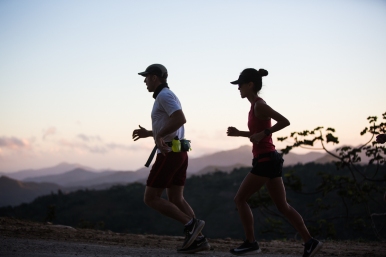 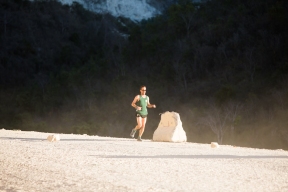 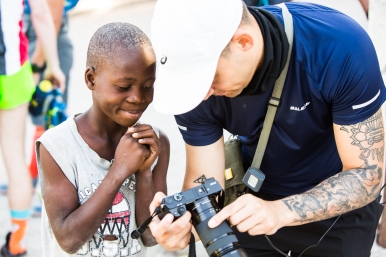