On June 12th Sho Gray and I ran from US19E to Damascus, roughly 74 miles by trail distance, but more like 75 miles or more by the time we were done.  Not due to getting lost, but due to “side trips” to get water, back track a bit, etc.  I had estimated maybe 20-22 hours based on the elevation profile and from what through hikers had told me — namely that the last 30 miles into Damascus was “easy.”  Boy did I underestimate it!  It was a very difficult run that took over 25 hours to complete, had 15,000′ of climbing, and was filled with rocks and roots and mud most of the way.  Both Sho and I had moments of despair, but we persevered and made it through!  Here are photo’s from the trip…

First, the map from the GPS data:

Next, the elevation profile:

And now just random photo’s Sho and I took along the way: 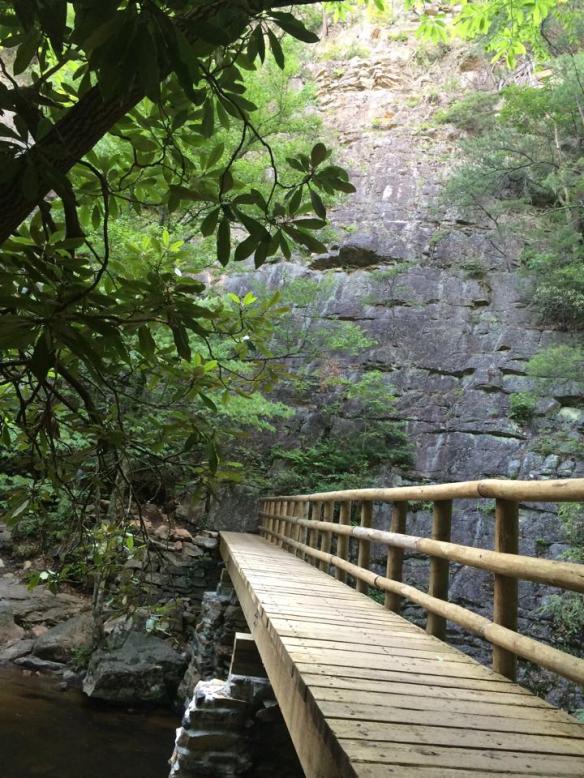 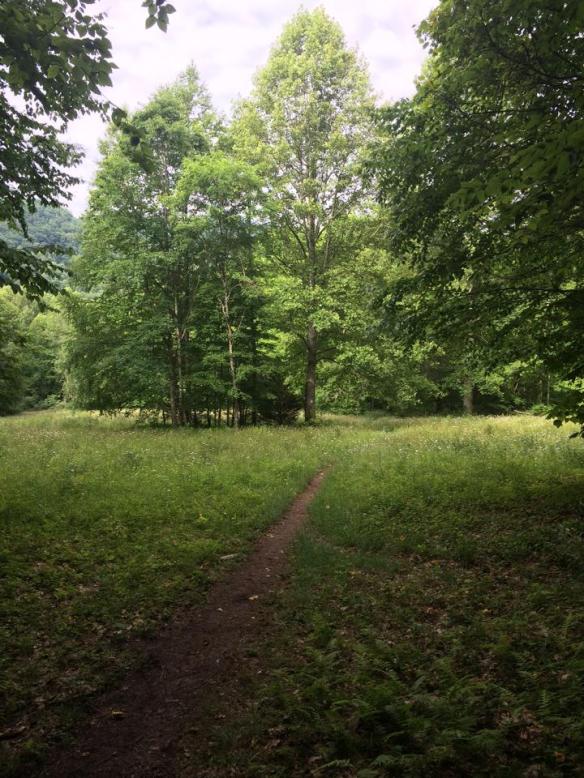 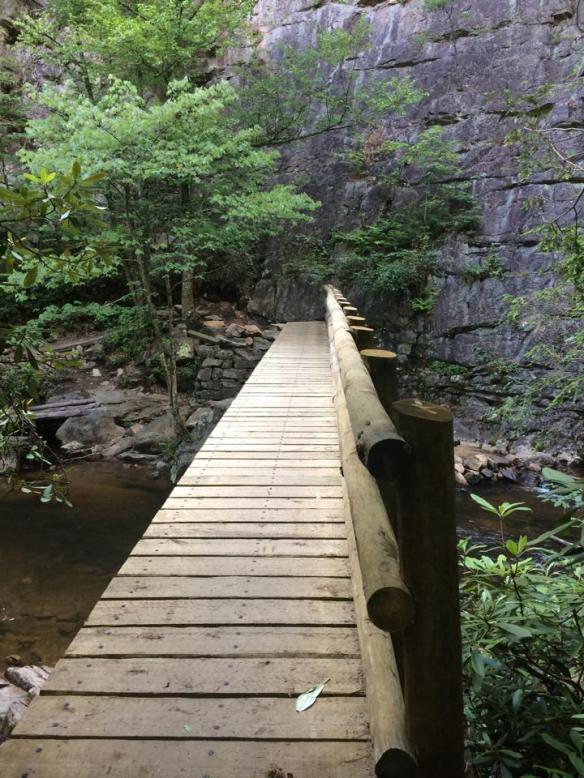 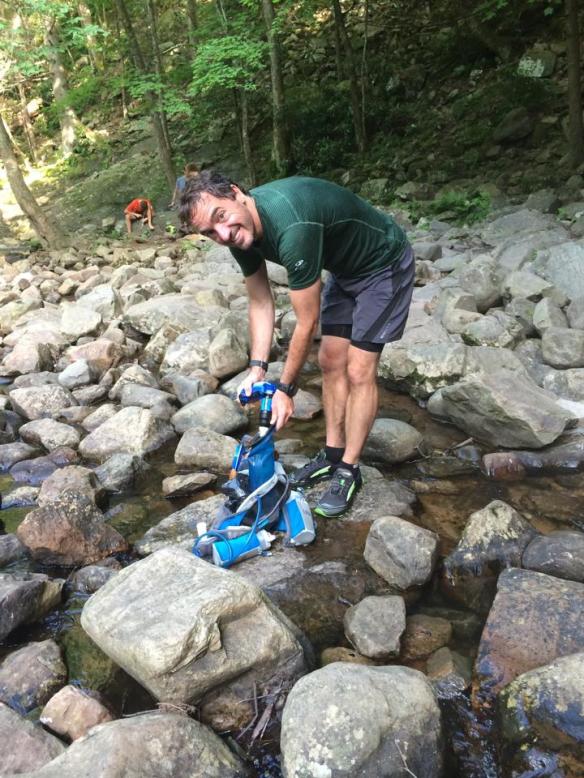 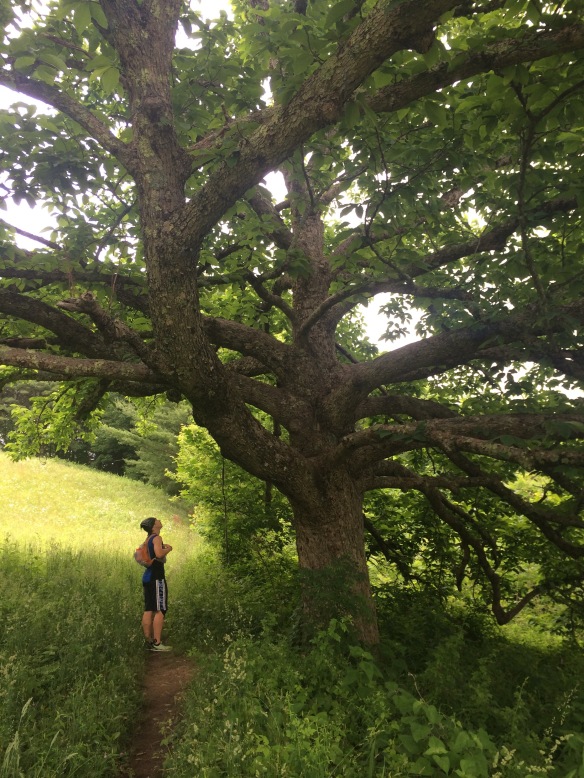 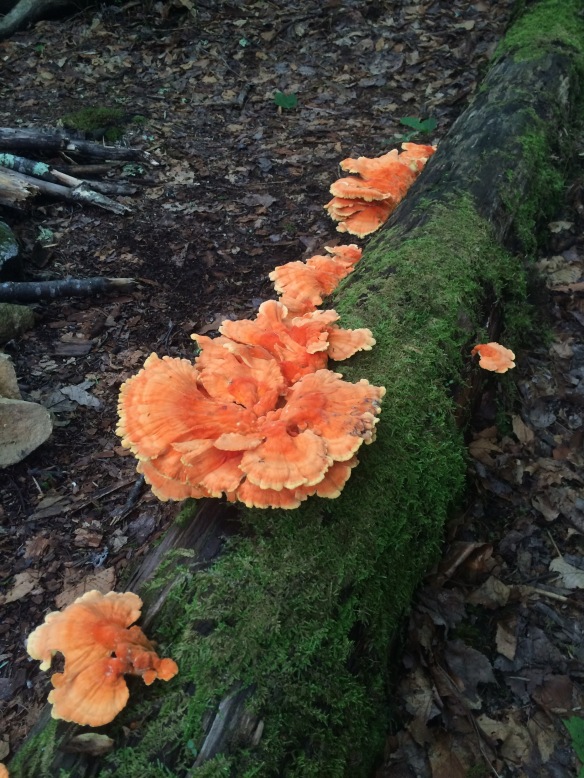 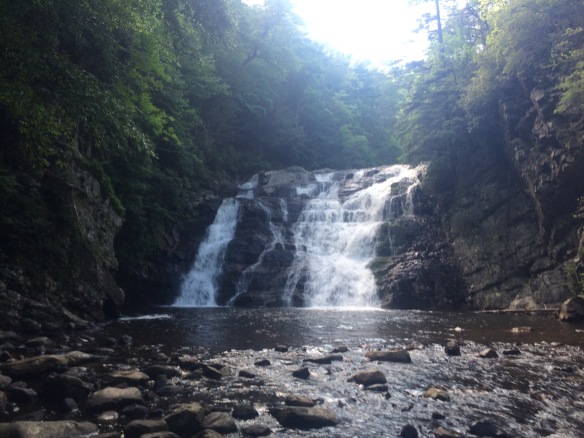